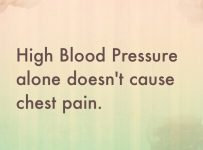 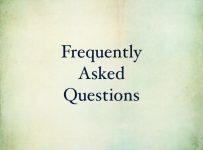 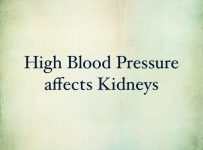 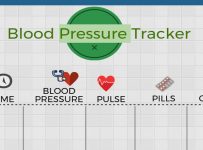 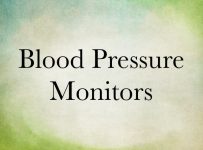 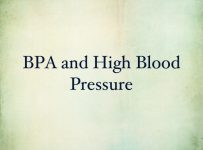 BPA (Bisphenol A) Exposure and H …

So here we are again! A late Sunday brunch started with an innocent cup of coffee or your favorite tea flavors, some juice and pancakes, followed by an array of heavy sauces, savory pies, casseroles, and a variety of tastefully seasoned grilled meats and last but not least by a desert. Apparently you ate. Everything. A lot. You feel that you have consumed about two days worth of calories in just one meal. It’s only 7 p.m. and you can’t keep your eyes open.

What’s going on here? Nothing peculiar. You are experiencing the so-called “food coma” which is not literally a coma but is intuitively more understandable than the strictly scientific “postprandial somnolence”. It is a state of sleep or drowsiness induced by the consumption of a large amount of food.

Why so Sleepy after a Heavy Meal?

In order to understand how did you end up with this condition, it is important to know what happens in your body after meals. The digestion process begins even before food reaches your taste buds. The taste, smell and appearance of food stimulates your brain to release a hormone called ghrelin.

Ghrelin controls both your eating behavior and many food-related metabolic processes.

Chewing stimulates your stomach to produce gastric juice which will begin the break down of your food.

Processed food is sensed by the pancreas as moves towards small intestine. The pancreas releases its insulin according to the amount of ingested carbohydrates. Insulin suppresses blood sugar levels, making you feel less energetic.

Another thing that insulin does, is to stimulate the transport of certain aminoacids to the brain. Tryptophan is one of those chemicals that once inside the blood stream of the brain, it will induce sleep.

Another clue is that digestion itself is an energy-consuming process which requires time and energy expense. It turns out that “heavy” foods spend more time and energy to pass through your gut.

And because digestion is a priority for your body, it will not respond well to conflicting priorities like muscle exertion. That’s why traditionally, swimming should be avoided after a heavy meal.

Happily, food comas don’t happen after every meal. That’s because there is a standard amount of insulin released during a regular meal that fits to the average amount of the carbohydrates you ingest on a daily basis. Insulin spikes are triggered by unusually high carbohydrate content in your food, subsequently leading to more tryptophan flow to your brain. 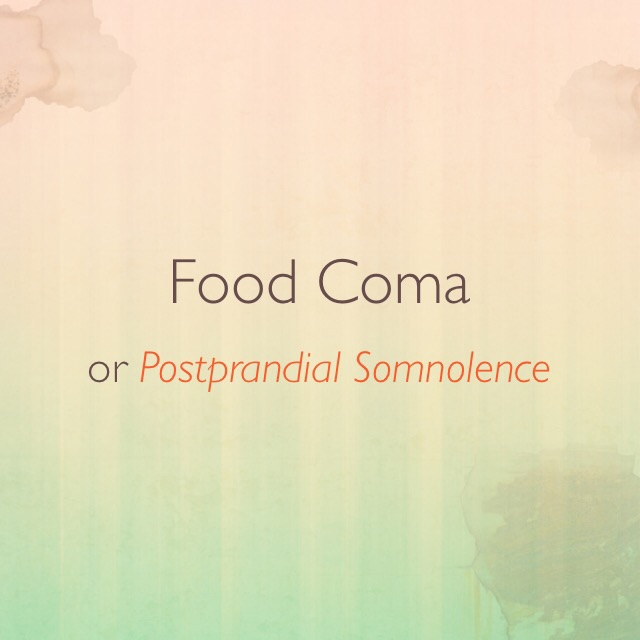 How to Avoid Food Coma

1. It will not be your last meal ever

Although uncontrolled eating gives you many chances that it could be, fortunatelly you will have the opportunity to eat again. Sometimes it is so easy to overeat, but is it worth the feeling of passing out just because of too much food?

2. Drink a glass of water before every meal

Dehydration sends confusing messages to hypothalamus, making your brain to respond the same way like when you are hungry. That is, you are craving for food while you are actually thirsty. Besides drinking water will distend your stomach, so that you will not feel like dying to eat.

3. Protein-rich foods before a meal will help avoid cravings

Eating an egg or some yogurt just before going to planned dinner where much food is expected, will cut your hunger.

4. Have some green tea

Cathechins are substances that boost your metabolism and take part in the protein breakdown. Those substances are found in a great proportion in a cup of green tea, which apart from catechin content, will also act to supress hunger. Only try not to mess up your tea with a block of sugar cubes, it will not work.

5. A little bit of everything and not a lot of anything. 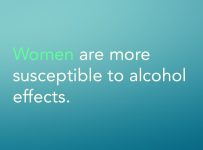 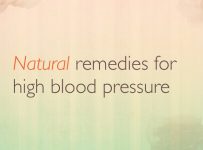